Top 5 Movies to Watch While Smoking Cannabis this Halloween

Halloween is right around the corner, and if you are not busy haunting a nearby cannabis dispensary, it is always a good excuse to organise a horror movie night. Pick your favourite cannabis strains, bite into a candy apple, and don’t sit too comfortably watching these five movies, selected for your horror. 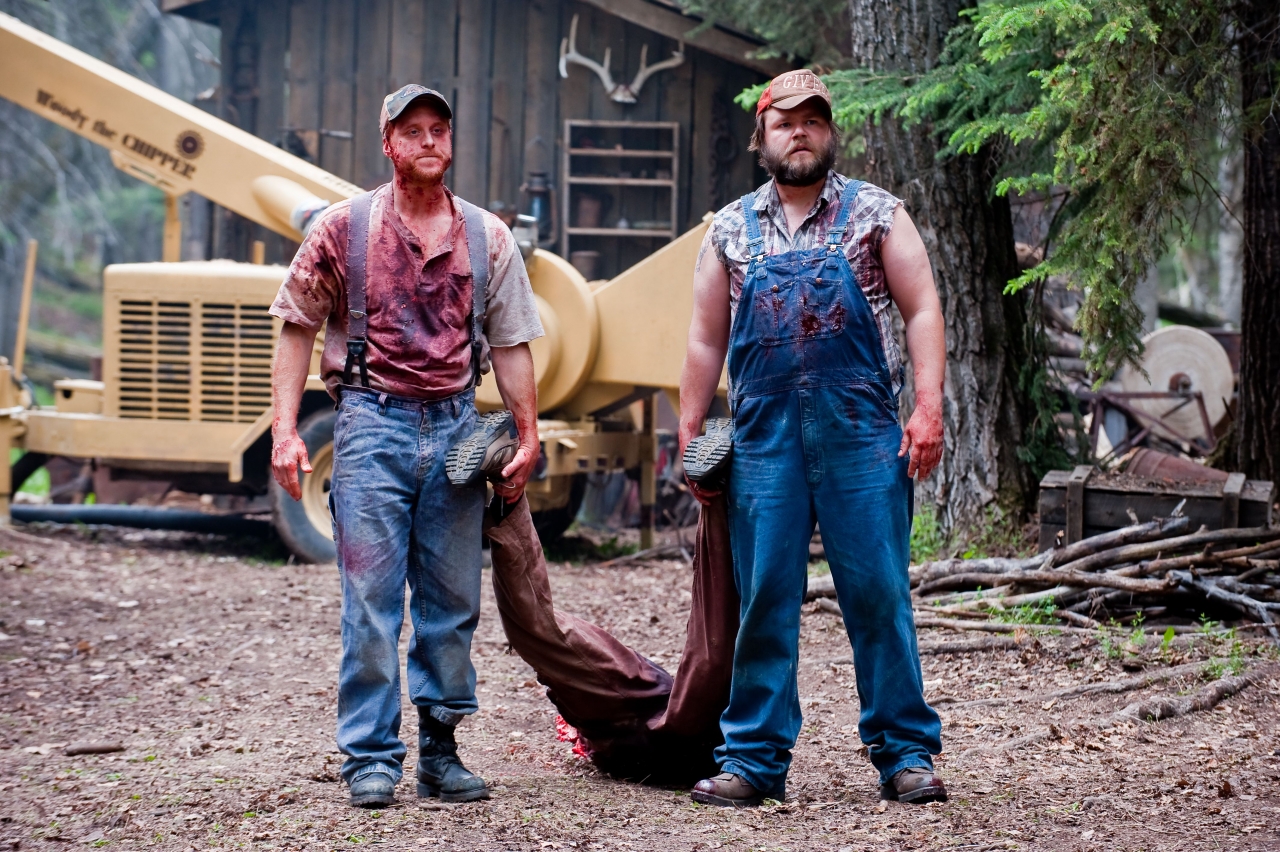 Start the night with a gentle poke. Tucker & Dale (Alan Tudyk and Tyler Labine) are two small-town, slightly redneck-y best friends who plan on spending a few days in their mountain cabin. Soon, they encounter a group of youngsters camping nearby. Their rough-around-the-edges personalities lead these kids to believe the pair are dangerous killers, leading to many extreme misunderstandings. A refreshing take on the cliché-ridden slasher movie, where the slashing is not the work of who you’d think.

Are you familiar with Clive Barker’s work? If so, you must have an idea of what you are in for with this one. Much less scarring than Hellraiser, this movie depicts the story of a New York photographer (Bradley Cooper) who finds himself obsessed with a mysterious man who “could” be a serial killer known to operate in the New York subway. Creepy corridors, utter helplessness, detached limbs … a 3-course menu for everyone who is tired of feeling safe in public transportation. 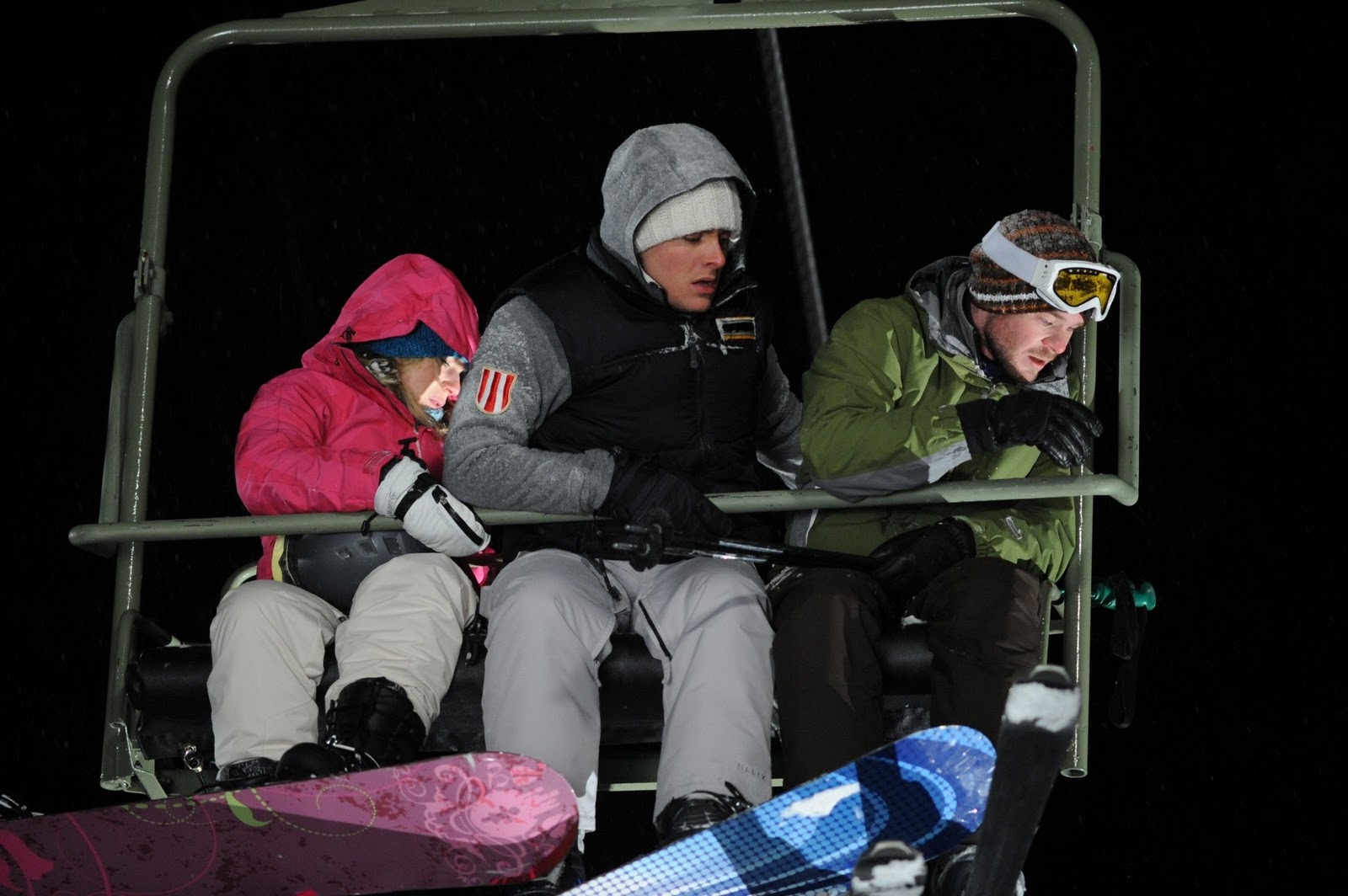 “Let it go, let it go” … no, not that one, but you sang it didn’t you? Here, nothing mystical or supernatural; no monster, vampire or crazy murderous ghost of any sort. Three young people go on a ski trip and, of course, find themselves stuck a few metres high on a chairlift in the middle of an empty ski resort for days. This one is for fans of disturbing, fate-induced horror that takes place in a (very) limited space. 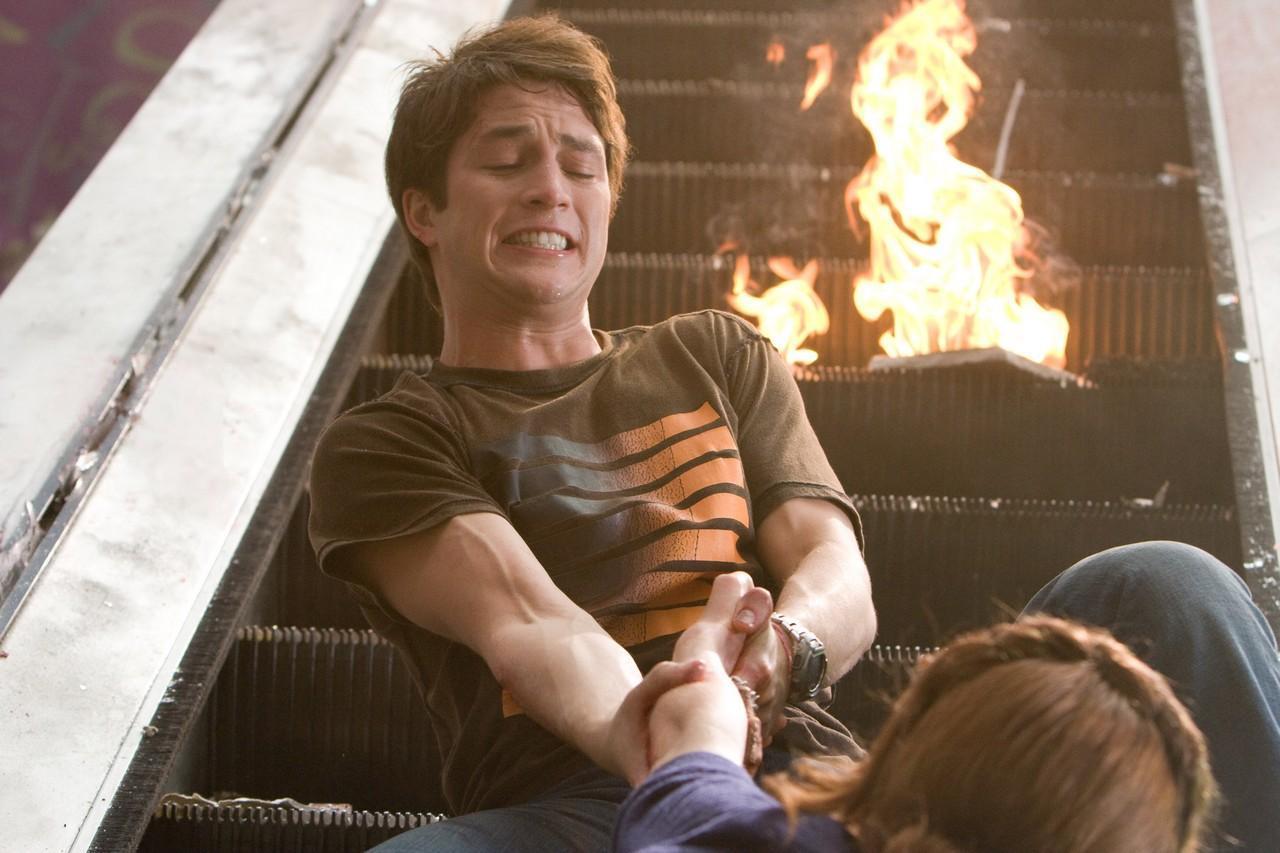 Who doesn’t like a brainless slasher movie? The Final Destination franchise definitely delivers in that regard. Frankly, none of the movies bears any intellectual value, but they are definitely among the most entertaining take-a-bunch-of-young-pretty-people-and-butcher-them-mercilessly popcorn movies. If you are ready to spend hours terrorized at the idea of random sharp objects inexplicably flying towards people’s open eyes … do not hesitate. 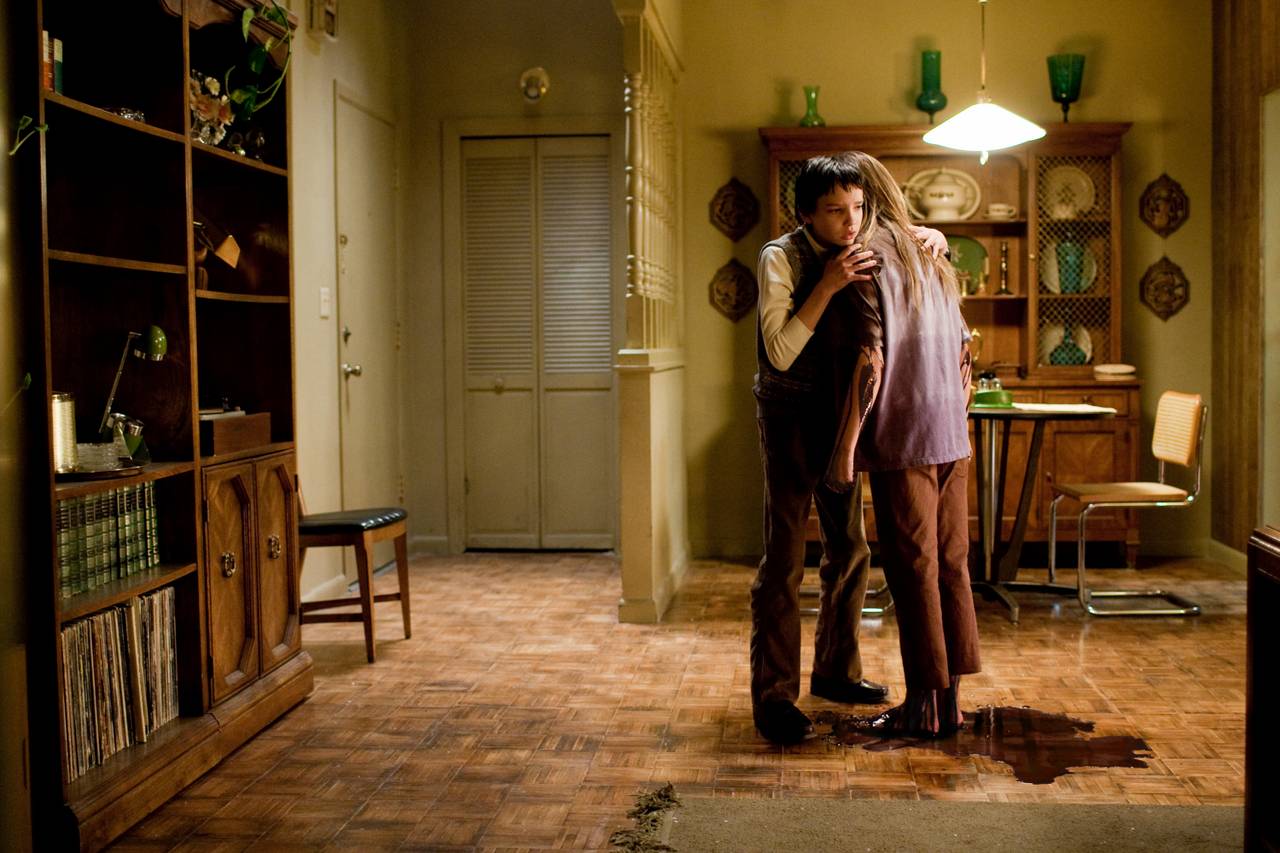 Vampires have been the most popular creatures of the night for the last two decades. And the more present they are, the more humans try to befriend them, it seems. Here, no sparkling, no handsome brooding. Let The Right One In, the original Swedish version, shows you a genuine, deep connection that occurs between a little boy and an enigmatic girl (Chloë Grace Moretz), who just moved into the neighbourhood. The American remake, for once, has nothing to be ashamed of when compared to its Nordic counterpart.

5 Safe Ways To Smoke Marijuana Indoors On The Sly

The Union: The Business Behind Getting High

Have You Ever Wondered: Does Cannabis Make You Walk Funny?

10 Strains to Try This Hallo”Weed”

How to Infuse Locally Bought Find with Cannabis

California County Fairs May Begin to have Marijuana Booths

Warning about Online Marijuana Scams has Been Issued by BBB

Top 5 Movies to Watch While Smoking Cannabis this Halloween

5 Stoner Films that Have Stood the Test of Time

The Union: The Business Behind Getting High